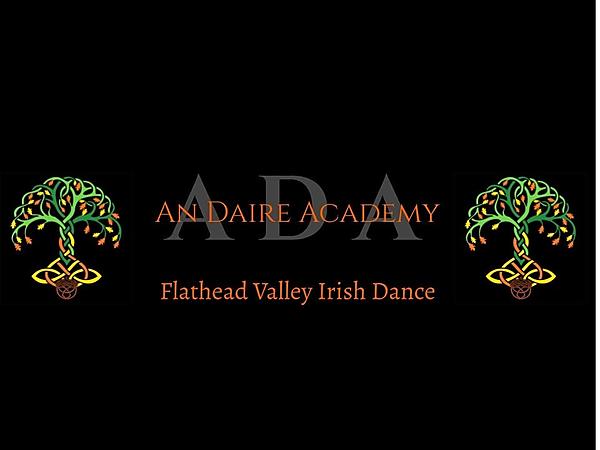 An Daire Academy of Irish Dance was founded in 2006 by the husband & wife team of Jim Mueller, ADCRG and Lauren Crowe-Mueller, ADCRG, Oregon’s only certified Irish dance adjudicators. In 2020, after several workshops in Kalispell over the years, the opportunity for an An Daire Academy branch came to Kalispell. The Kalispell branch is led by director, Claire Gutschenritter. Like the oak tree from which the name An Daire comes, our dancers learn the benefits of hard work, strong character and deep roots in an environment focused on family, fun and fitness!

The Shamrockers
American-made Celtic music. Vocally-driven Irish quartet captivates with a unique brand of musicianship and humor. Traditional and original Celtic tunes, from toe-tappers to hanky-soakers, have graced venues from schools and churches to brewpubs to national festivals and Highland Games, all the way to Ireland 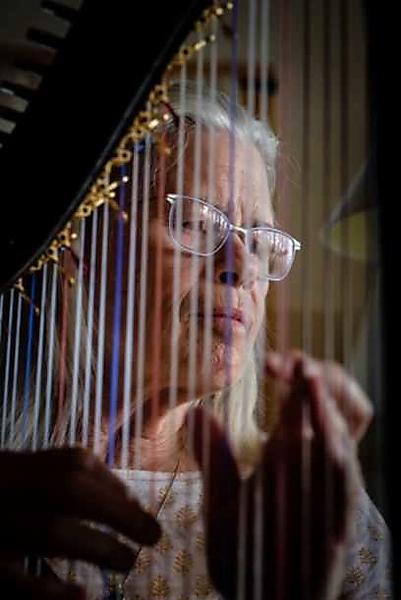 Katy Meyers took to the folk harp like a duck to water in 1998. She has been involved in several local music groups and has taken classes at the Irish Harp Centre in Castleconnell Ireland with Janet Harbison. (Photo by Kent Meireis) 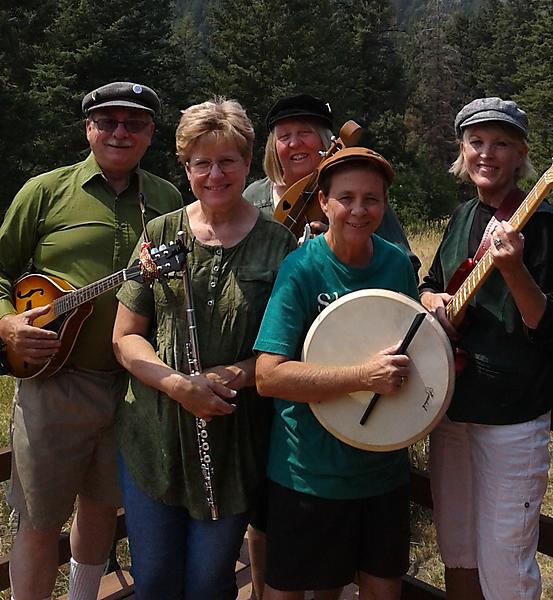 Irish Folk and Fun
George and Diane Cowan playing mandolin, guitar, harmonica, and mountain dulcimer with friends, Linda Harshbarger adding in on the tin whistle and Gail Parrish on the electric bass. We strive to create a remembrance of those songs and tunes heard in childhood or Irish celebrations through the years and add humor with Irish jokes 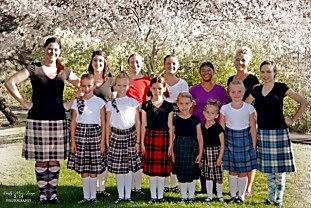 Scottish Highland Dancing is a celebration of the Scottish spirit. The dances are a spectacular combination of strength, agility, movement, music, and costume. Unlike other dance mediums, Highland dances are generally danced solo and in competition, by both men and women equally. Dancers typically dance to traditional Scottish music such as Strathspeys, Reels, Hornpipes and Jigs all played by an accompanying bagpiper. 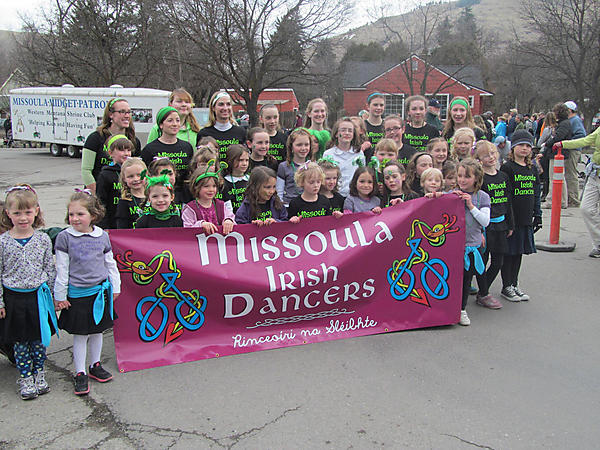 The Missoula Irish Dancers was founded in 2005 in Missoula, Montana by students attending the University of Montana. Irish dance is a traditional art of the Irish culture, which is shared with the Missoula community and surrounding areas through teaching and performing for the public. Our mission is to preserve the Irish culture by way of teaching traditional Irish step dancing to new generations of dancers and performing. 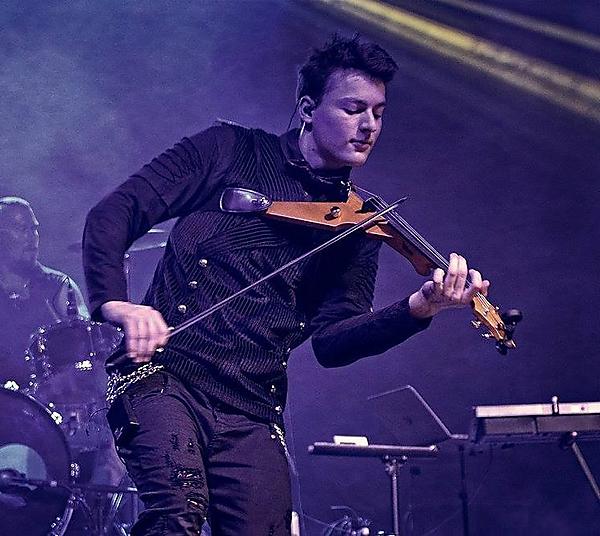 Max Armstrong – a fan favorite at the Flathead Festival – is an electric/acoustic fiddle player who has been perfecting his art for 15 years and has recently finished achieving his associates degree in music. Voted into the top 10 finalists of Flathead’s Got Talent, Max plays a variety of Celtic music as well as some modern violin tunes that make for an extremely engaging and energetic performance. Max plays in Celtic and rock bands across Montana as well as his only solo shows. 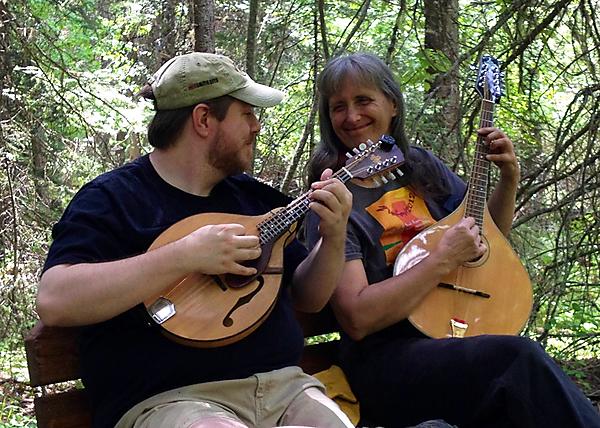 Second Wind
Jason Foy is a lifelong musician, whose deft artistry on flute and whistles anchors this duo. His mandolin playing and his spirited accompaniment on guitar makes for an exciting ride. Jason’s musical expertise includes djembe and bongos, which add rhythmic interest as well as a gleeful spirit. Barbara Calm introduces herself as a veterinarian and musician from NW Montana. Her hammered dulcimer drives the rhythm and fills a room with warm vibrating sound. Playing the octave mandolin weaves lilting harmonies atop the rhythm, while her newest instrument, the Irish Bouzouki, is a treasured addition from a recent sojourn to Ireland. Barbara also plays penny whistle and guitar, and may add her marimba or trombone on occasion. Together they are Second Wind. Their background is in Celtic traditions and to these roots they remain true most of the time! They find joy in experimental approaches to traditional tunes and continually find new inspiration from some great contemporary bands from Ireland and the British Isles.